National Shooting Sport Federation of the Republic of Moldova 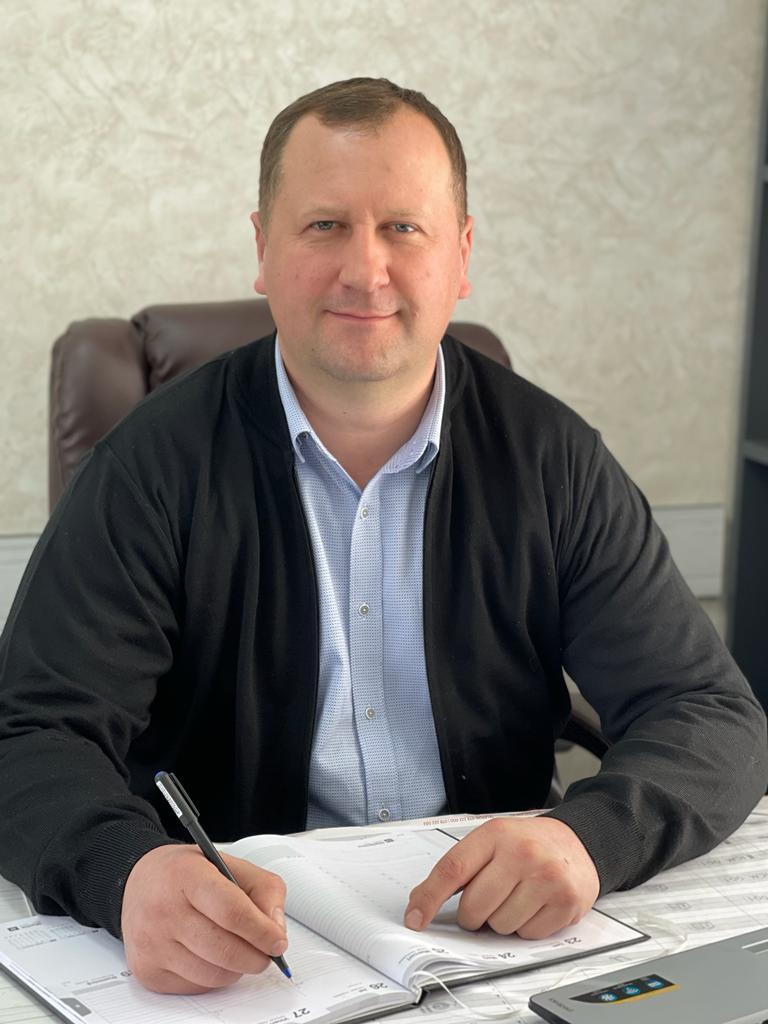 In 1993 Shooting Federation of the Republic of Moldova has started working, continuing the tradition of this sport. Through joint effort of the Federation members are organised shooting competitions and disseminate culture of this sport.

Our athletes participate at international competitions and most of remarkable results is silver medal – O. Moldovan at the Olympic Games in 2000, 6th place – G. Lisokoni at Olimpic Games in 1996, World Champions in 1994 – A. Korovai, Al. Korovai, V. Vieru, prize-men in 2003 European Championship, 2005 – V. Negreba, with sufficient resources to make a significant qualitative leap in its performance.

It is noteworthy to mention Alexandr Bacov – trap shooting events, representing us with dignity at all international competitions.