To participate in the competition, the Federation received applications from teams from Serbia, Romania, Bulgaria, Austria, Ukraine, Russia and Belarus. But due to the busy schedule of European competitions, shooters from the Polish national team drove to our country.

The athletes competed in two disciplines: TRAP and SKEET.

In the Skeet category, the top three looks like this:

In the “TRAP” category, the prizes were divided as follows:

The General Secretary of the Shooting Federation of the Republic of Moldova, Constantin David, who is responsible for organizing domestic and international tournaments, as well as for the formation of national teams, noted the high level of equipment and developed infrastructure of the Sniping Club, which distinguishes the club from the shooting ranges of neighboring countries – Bulgaria, Ukraine and Romania.

The favorable climatic conditions of our country, a high level of management for holding international competitions, a modern, well-equipped, unique Sniping Club site and other favorable factors for receiving guests make our country attractive for holding high-level sports competitions. The Shooting Federation of the Republic of Moldova and the Sniping Club congratulate the winners on their successes, as well as thank the athletes for participating in the tournament and wish them new victories.

The schedule of the upcoming domestic and international tournaments can be found on the Federation’s website. 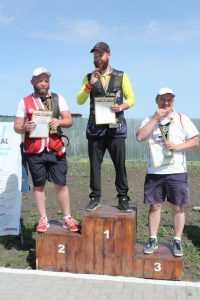 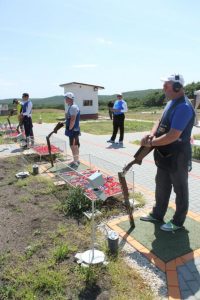 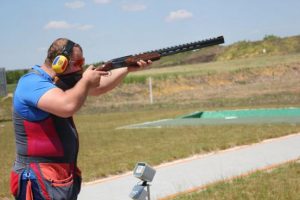 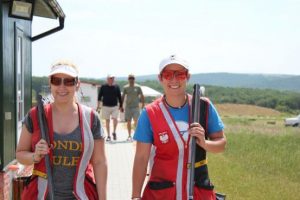 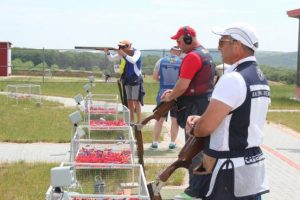 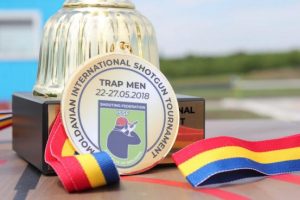 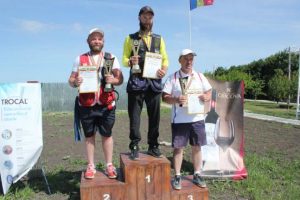 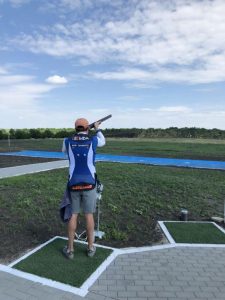 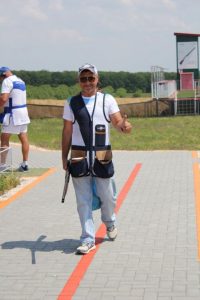 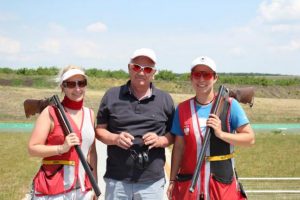 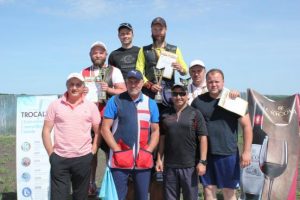 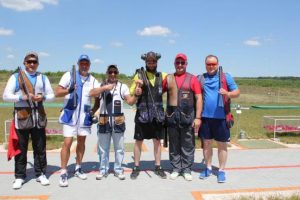 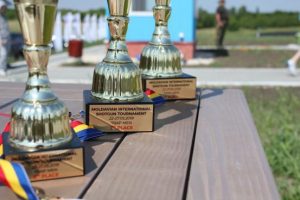 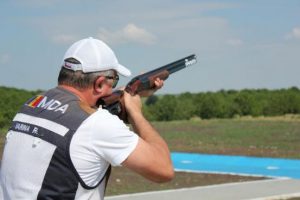 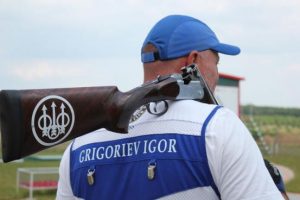